In case you missed it, at its crescendo, during Urban Electra’s vivacious second set, the Third Annual Pantera V.I.P. Party was a veritable smash, combining the best of food, company, and atmosphere to provide a night that won’t soon be forgotten. President and CEO DeWayne Adamson and the rest of the Pantera Team milled about the room speaking with some of Pantera Global Technology’s most valued clients. Discussions ranged from typical business small talk, to extemporaneous discussions on the viability of the Hyperloop, and even strayed into pop-culture with a few “wrecking ball” references thrown in for good measure.

The party, previously held at the Adamson residence, was held at the J.W. Marriott Desert Ridge Resort and Spa during the 2013 ICSC Centerbuild Conference in Phoenix Arizona. Guests were ushered in and immediately met with the intoxicating aroma of true Southwestern inspired cuisine courtesy of Stone Grill at the JW Marriott. Urban Electra, an electric string quartet, set the tone with a dynamic resonance providing an air of levity and relaxation that helped old acquaintances reminisce and newcomers forge new connections.

DeWayne and the team had spared no expense in trying to create a premier party destination for Pantera’s clients attending the show at Centerbuild. The Pantera booth served as an area of congregation where partygoers were presented Pantera’s newest tool, Pantera Project Insight, an end-to-end project management system that is sure to usher in a new standard for cloud-based construction project management. A nearby monitor prominently displayed a presentation that cycled through the logos of over 100 of Pantera’s most valued customers.

As the night wound down, it was evident that the party had once again been a resounding success. Festivities provided the attendees with sumptuous food, stimulating conversation, and more than a few bottles of wine. It was certainly a night to be remembered, but most importantly it was a night for the Pantera team to demonstrate just how much it values each and every one of its esteemed clients. DeWayne and the Pantera team have made it a goal for this annual party to be the highlight of the Centerbuild Conference and with this year’s effort, it appears that they have. With a ready-eye already anticipating next year’s festivities, Pantera is preparing to make next event even more spectacular for all of Pantera clients, and we hope to see you there. 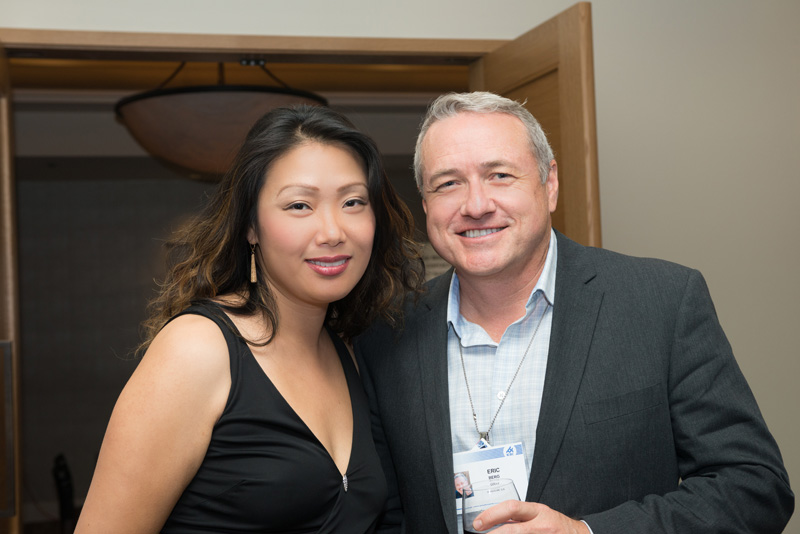 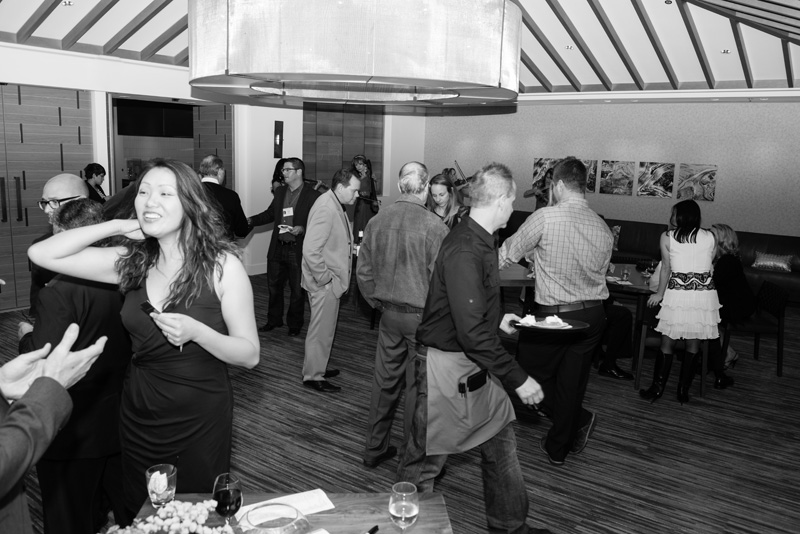 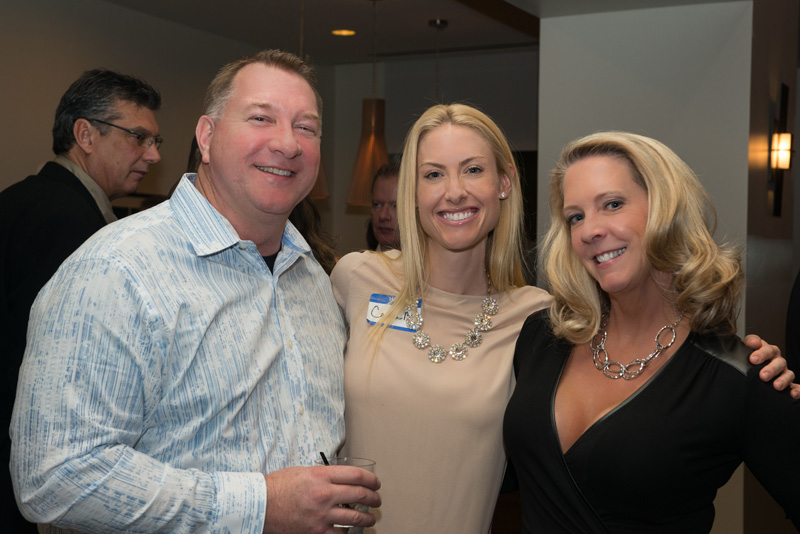 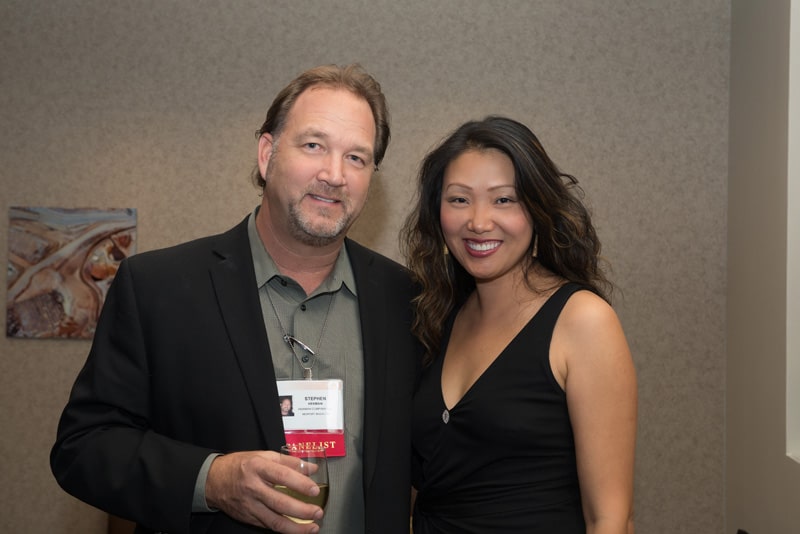 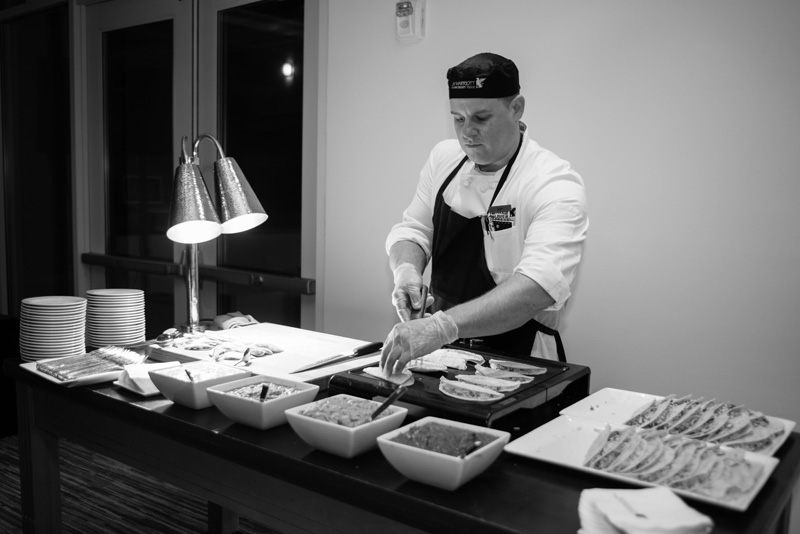 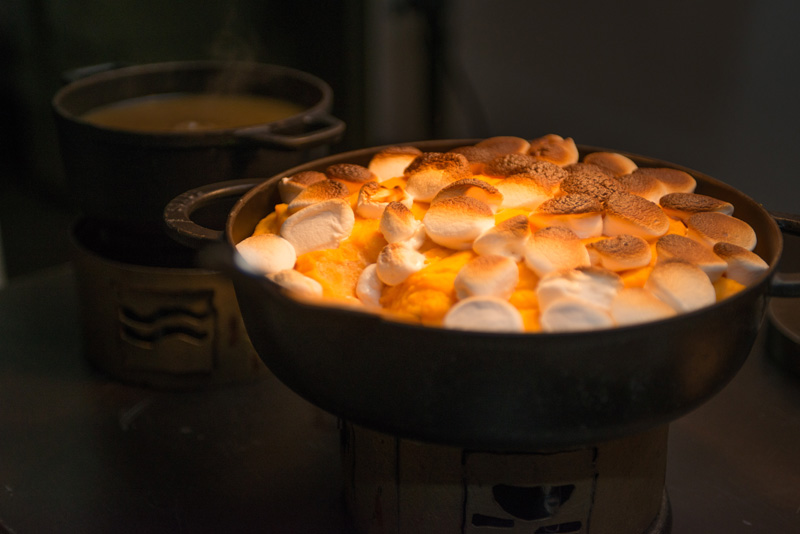 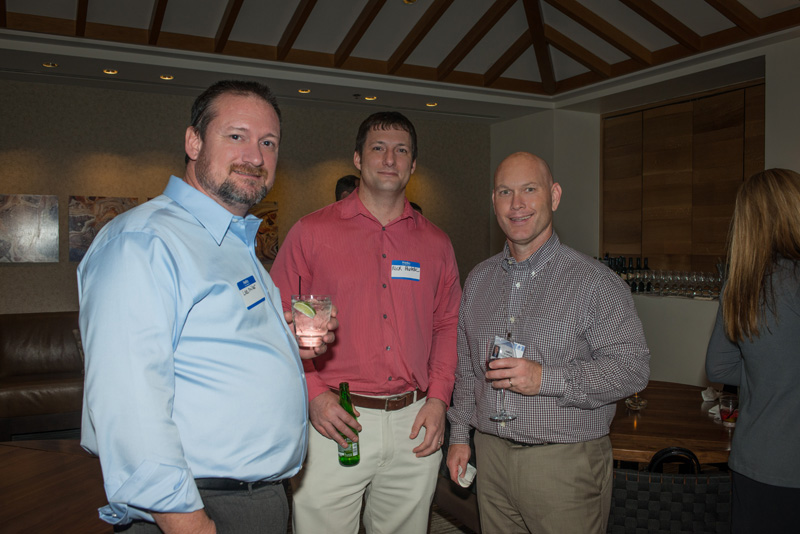 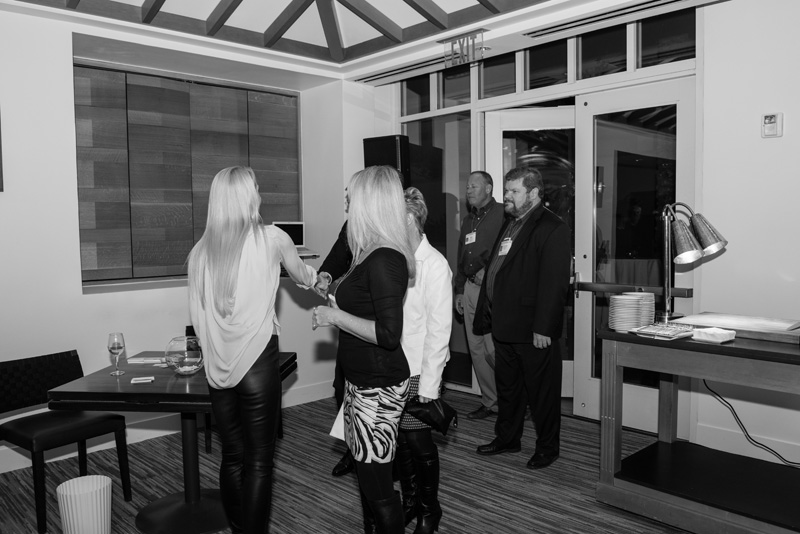 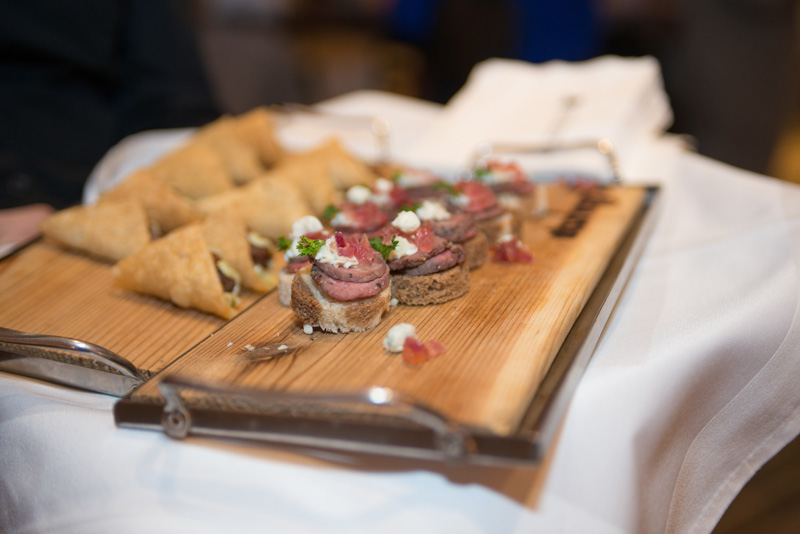 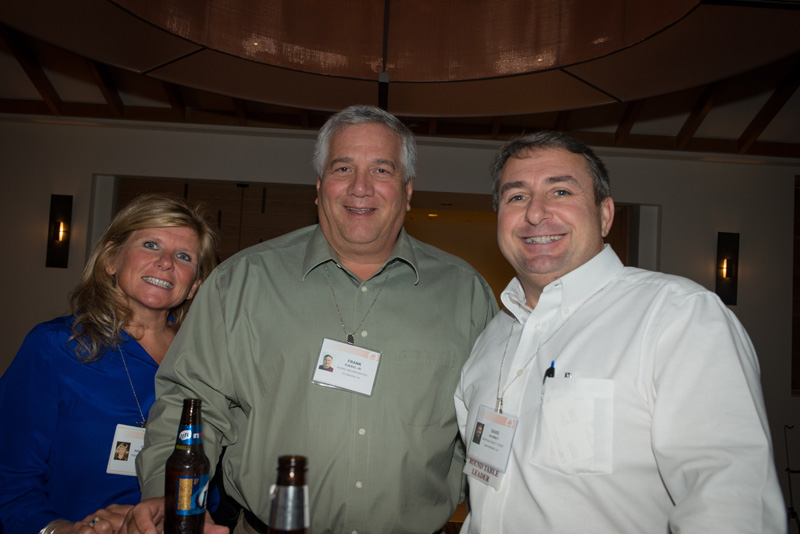 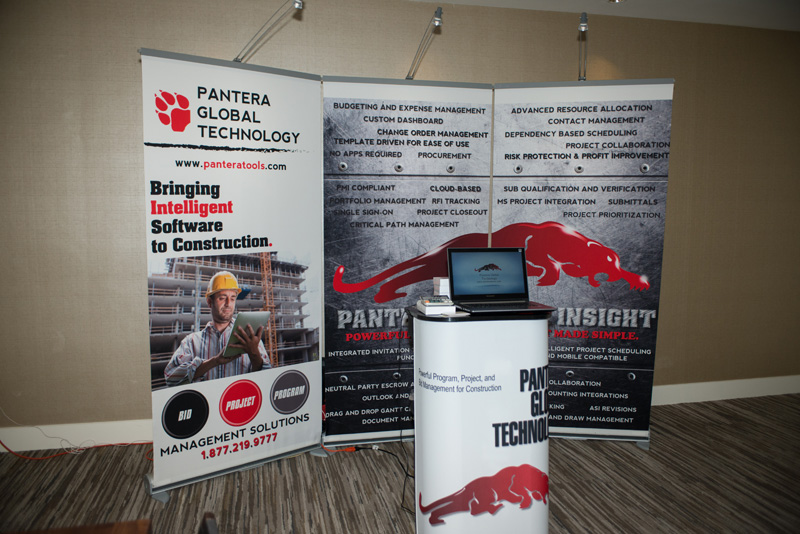 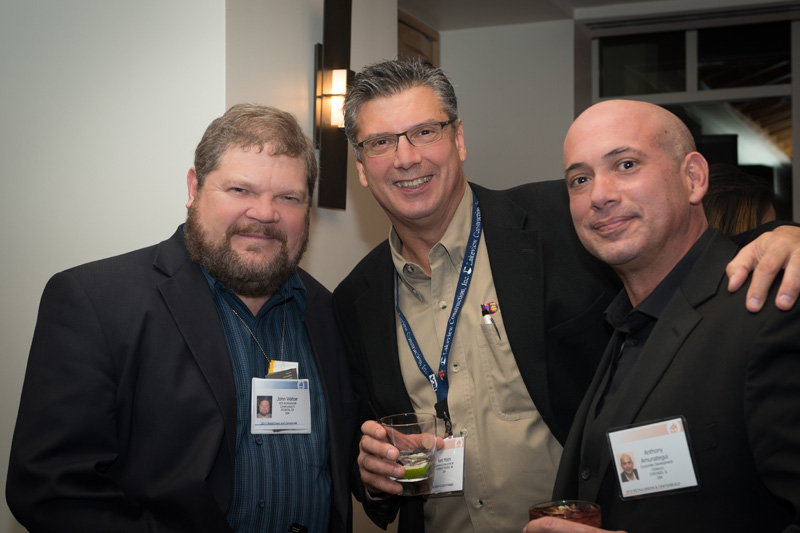 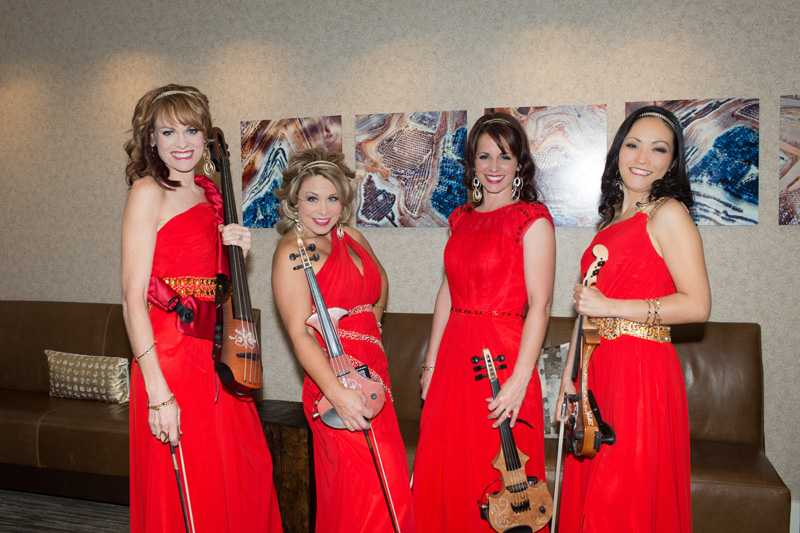 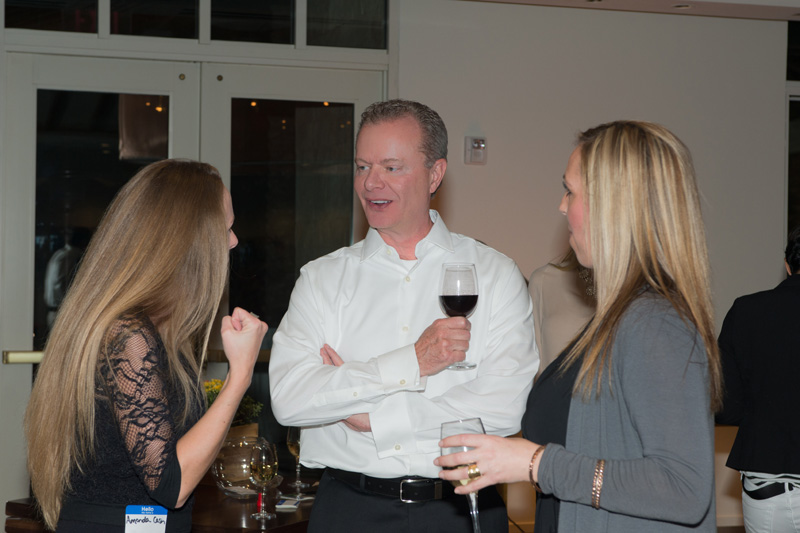 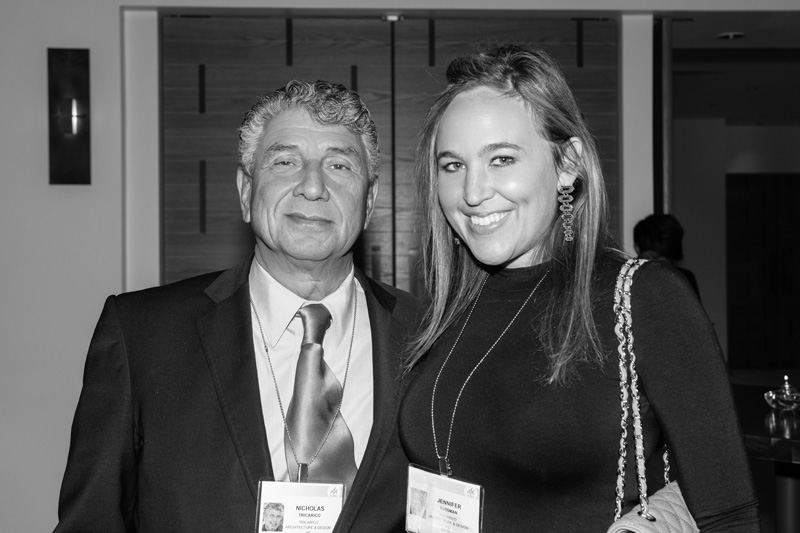 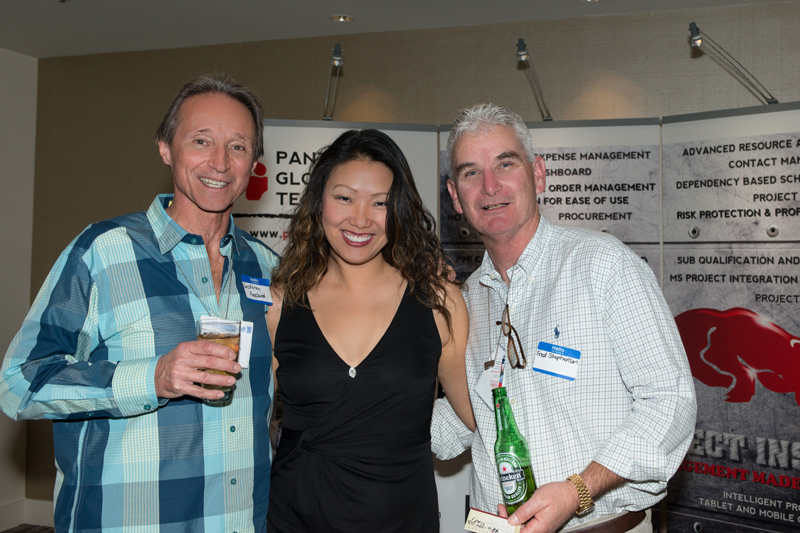 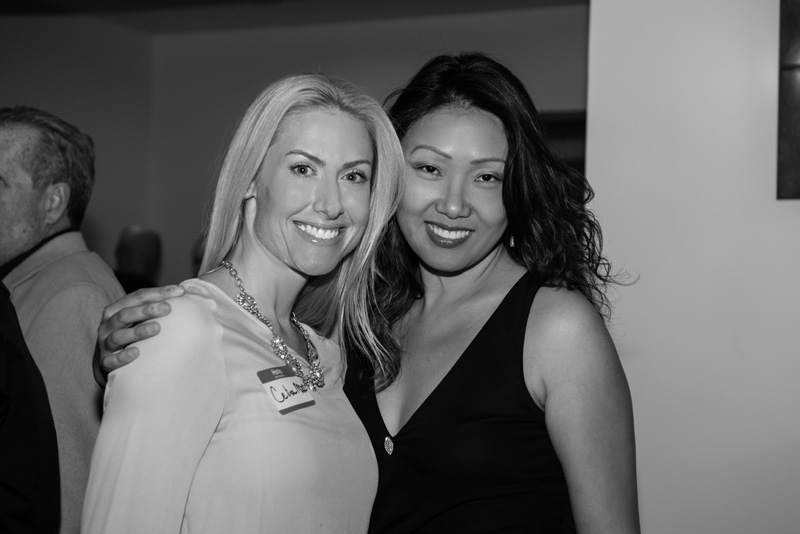 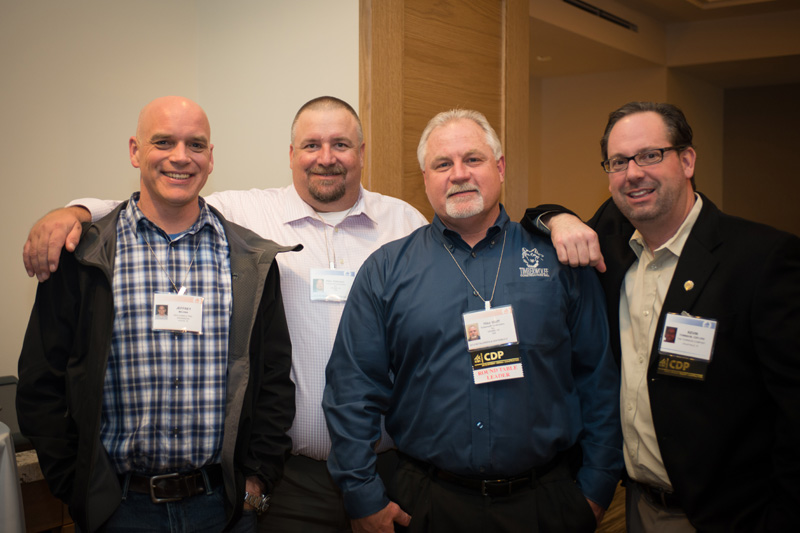